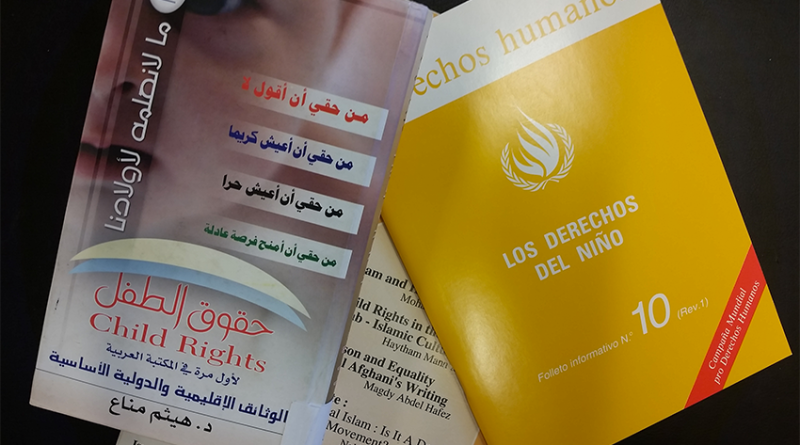 Can a society that alleges respect for human dignity shuts its eyes to child rights? Though Arab governments master the rhetoric of defending and protecting childhood, the reality of childhood in the Arab world is too cruel to be beautified by speeches. How can we speak about the right to life while the infant mortality rate of Arab children is higher than in Bangladesh? How can we speak about education when there are more than ten million Arab children deprived of it (fifteen million according to some sources)? Can we ignore malnutrition in the Arab world, and overlook the twenty million handicapped children, only 25% of whom don’t receive any care (38% With 5 wars in the 21st century)? Can we not be affected by the great discrepancy between Arab children in the countries of “black gold” and their siblings in the Arab shanty towns? How can. Unfortunately, we deal with Children’s rights without touching on the absence of opportunities for food, medical care, and education, and on such adult crimes as familial and social domination, gender discrimination, child-fighters phenomena and economic sanctions which mostly affect children and rarely affect the rulers?

This is not an attempt to escape from the living reality to the “cultural,” but rather an endeavour-to entrench the enlightenment cultural capital of people, which is one of the main tools for escaping such a swamp, with the belief that the solution will not come down from the sky nor the palace of the ruler. It is a matter that concerns all individuals in society. In this way the convergence of collective consciousness constitutes one of the means of defending child’s rights

The Scandinavian Institute for Human Rights